After weeks of intrigues, the 2022 edition of the Big Brother Naija reality TV show came to an end on Sunday night with Phyna declared as the winner.

To win the competition, Phyna defeated her other finals competitors Adekunle, Chichi, Bryann, Daniella, and Bella. On July 23 and 24, 2022, the seventh season, titled Level Up, made its debut.

A total of N100m worth of prizes, including N50m in cash and N50m in various awards from the show’s sponsors, have been won by Phyna.

ALSO CHECK:  Abena Korkor Finally Apologizes To Stonebwoy - I Am Sorry For Causing You And Your Family Pain 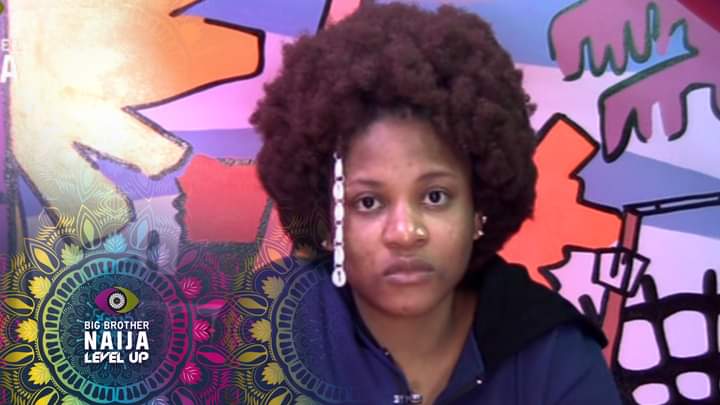 Before taking part in the show, Ijeoma Josephine Otabor, better known as Phyna, worked as a hype woman.

Following Mercy Eke’s victory in 2019, Phyna is now the second woman to ever win the BBNaija Show.