HEADIES 2022: Between BNXN Buju & Ruger Who Truly Deserve The Next Rated Award? The Headies Award for Next Rated is an award presented at The Headies, a ceremony that was established in 2006 and originally called the Hip Hop World Awards.

It was first presented to Aṣa in 2006. In addition to receiving the award plaque, recipients of the Next Rated honor are given a gifted with SUVs at a later date.

In 2022, The Headies announced that the Next Rated category will henceforth receive a brand new 2022 Bentley Bentayga, valued at over N300 million, instead of the SUVs. 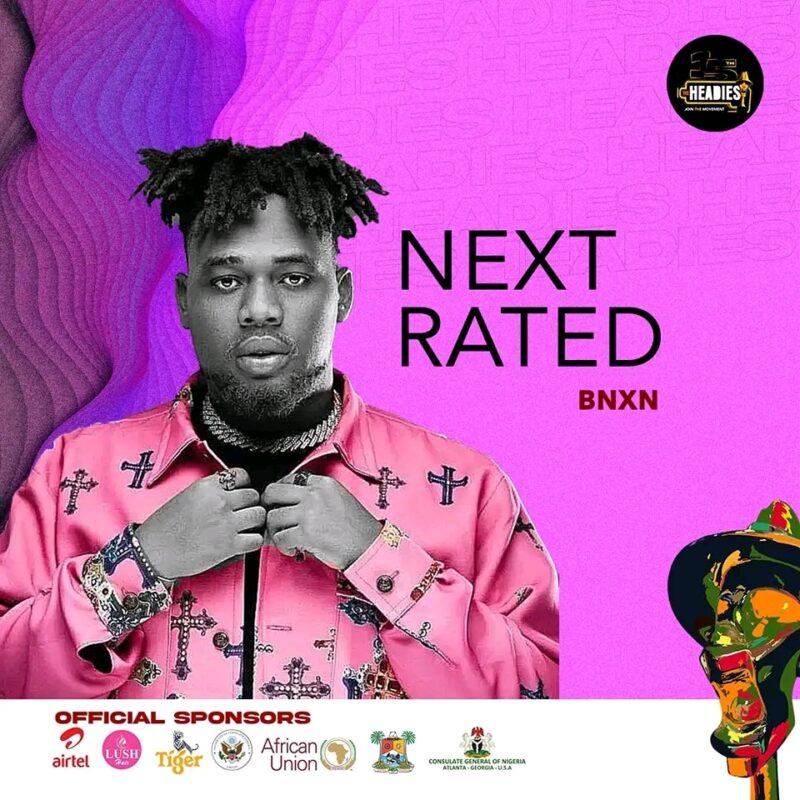 The Headies 2022 Next Rated nominees include Bnxn, Ayra Starr, Lojay, Ruger and Zinoleesky.

Well, without mincing words, I think Ruger deserved the award.

Between BNXN Buju & Ruger Who Truly Deserve Next Rated Award?