Popular and highly influential tv and radio personality, Abeiku Santana has made a statement concerning Kidi’s latest single, ‘touch it’. Kidi who is well known for his wonderful music is arguably the name to mention when we talk of highlife and afrobeat music in Ghana. Kidi is generally known to make songs about love and relationship, and for this reason, he has won the hearts of many ladies in country.

Kidi is currently one of the few musicians who have been consistent in the music industry of Ghana. According to some people the young singer is currently the biggest musician in the country. Not long ago, Kidi released another sensational song with the title ‘Touch it’. This song has seen a lot of reactions from several people. According to many the song is more of an adult music as the lyrics depict bedroom actions. 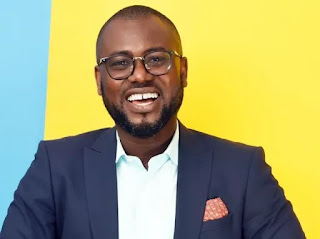 ALSO CHECK:  I lied about my age when I joined Talented Kids - Enock Darko
Mtnmusicgh doesn’t own the song or content that has been published here. If you’re the copyright owner of this content, please contact Mtnmusicgh@gmail.com. we are here 24/7 to remove