May Yul Edochie the first wife of Nollywood actor, Yul Edochie has made an interesting post on her verified Instagram page which has gotten her fans reacting differently.

The mother of four had shared a throwback photo of herself in London and captioned the post ”Happy new weeks guys.. I wanna go back.”

While some of her fans got the message, others presumed she meant she wants to go back to her marriage.

Eze.rosemary wrote: If you can please. If fits you well.

Cynthiabenson wrote: “Where please? Hope not what I am thinking?”

Kemi Filani had earlier reported when May Yul Edochie replied her husband’s public apology letter warning him to desist from the show on social media.

Taking to her Instagram page, she wrote: “I strongly believe that mistakes are a major part of human existence. It is our response to these errors that count. In other words, forgiveness is one thing, and righting a wrong is another.

FORGIVENESS is the highest | most beautiful form of love for me. There is no love without forgiveness, and there is no forgiveness without love. Hence, my ability to forgive the mistakes of the past, present, and future with respect to the issue on ground is in the interest of my mental health and inner peace.

I decided to stick to love…Hate is too great a burden to bear. I am still very much incapable of HATING anyone, let alone the father of my children. The fact remains that anyone can choose to practice POLYGAMY, but can’t be impelled to accept what was never bargained for.

To reaffirm my stands, I will not be CAJOLED into accepting polygamy, which goes against my beliefs, faith, and values.
I will not be NUMBERED in a home that we started building with love, faith, tears, hopes, and prayers in a CATHOLIC marriage of 18 years following a long term premarital relationship.

This is also a passionate appeal to put an END to the constant “show” on the social media space where our kids are growing into unless it is absolutely necessary. Let’s prevent our lovely children from all the incessant drama series that might take a toll on them directly or indirectly amongst their peers.

May GOD in His infinite mercy and compassion guide us all in the right direction.

Merry Christmas in advance everyone!”

Shortly after he announced his second marriage, May Yul Edochie had also openly stated that her belief and faith did not permit polygamy.

Prior to his public apology, Yul had at several times on his Instagram page boasted about his polygamous marriage, adding that the decision had brought him blessings. 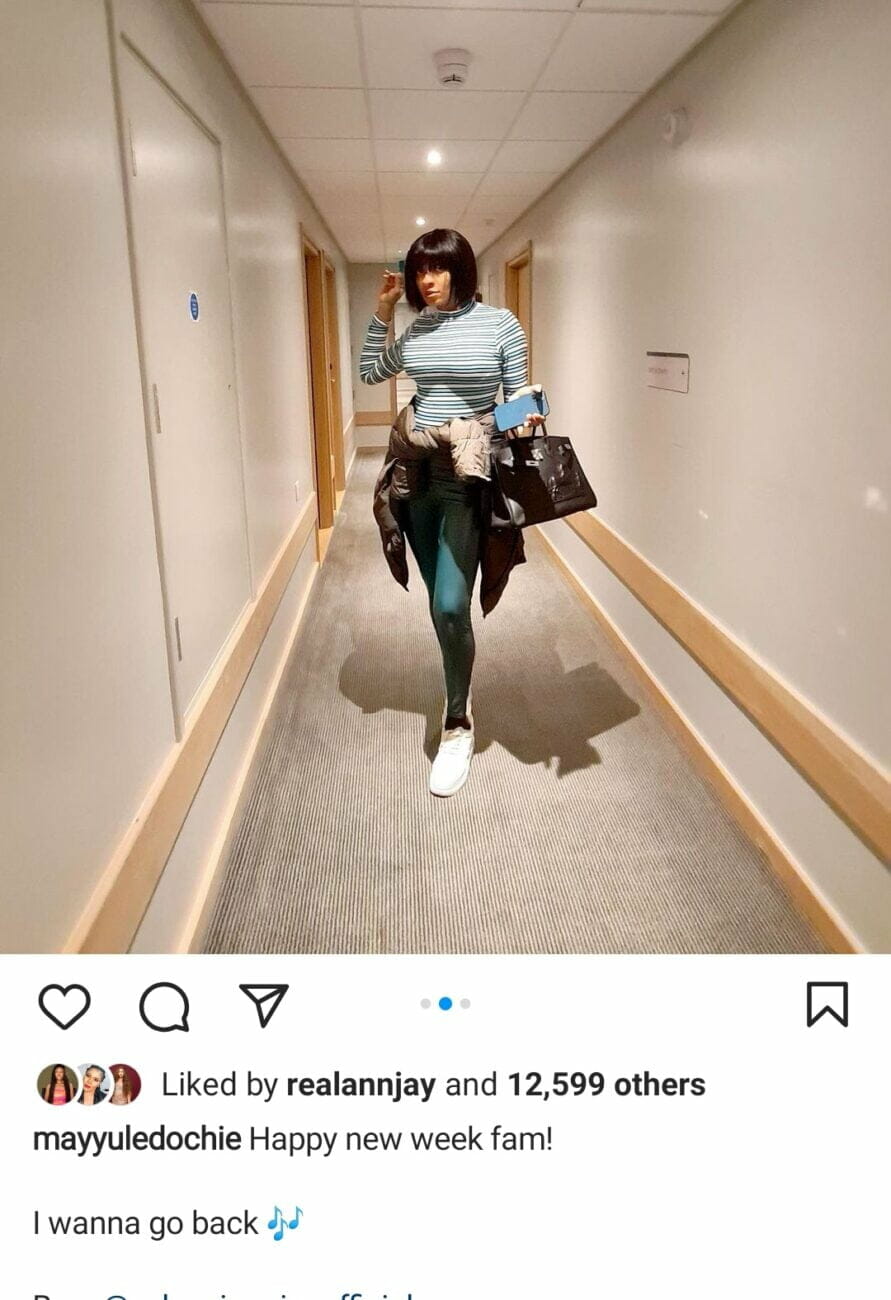