Have you watched the Video or seen the Photos from the Tinubu’s 5 Million Man March held recently?

Just in case you haven’t seen any Photos, I will show you some now and many more later on as you read on.

The March was organized by the Popular Garage leader MC Oluomo and his well-wishers just to show support for Asiwaju ahead of the forthcoming 2023 General election and it’s a huge one considering the number of people that came out to show their support for Asiwaju..

ALSO CHECK:  Immediately evacuate us to safety — Ghanaian students in Ukraine appeal to the authorities. 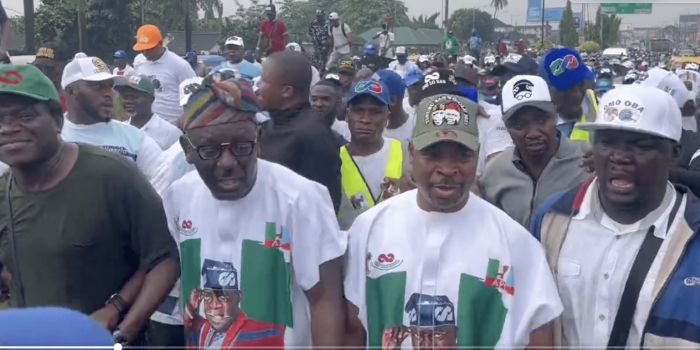 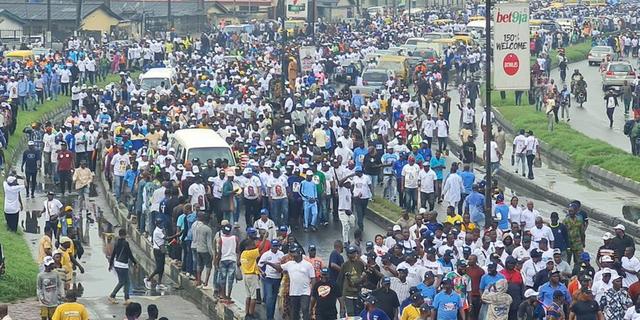 The heat is on for who will become the next president of Nigeria come 2023.

Well, someone said Rally is not an ideal factor to know if a Candidate will win the election as many people only come out for Rally to catch fun and nothing more. Stating that many of them don’t even have PVC and many of those that managed to have it might not even come out to vote on Election day.

LET’S TALK!! Facts, Stats That Show That Women Cheat More Than Men
ADULT CHAT!! Can You Accept To Date A Girl Without S*x?