JeriQ might be young but he moves through life with the responsibilities of an OG. As a child growing up in Onitsha, the capital state of Anambra in Nigeria’s southeast, the rapper (born Ani Jeremiah Chukwuebuka) watched his peers shoulder family responsibilities when they lost their parents. When his father passed in 2018, JeriQ had to find ways to cater to his mother and four younger siblings. “It’s a big responsibility because everyone looks up to me and, to be honest, I will say it’s not easy,” the 23-year-old tells Audiomack World via Zoom.

Music is a medium to deal with the uncertainties of life as well as provide a source of income to keep his family comfortable. “When my dad died, I knew that music was going to be my way out,” he says. “I deal with everything in my music, I leave it all in there.” JeriQ’s music is a lo-fi intersection of languid trap and highlife melodies. It signals the hope and aspirations of a generation of young Nigerians who are figuring out the vagaries of life in the midst of stifling economic conditions and a non-inclusive sociopolitical climate.

Still, JeriQ forges forward, using his music as a springboard for his big dreams. After turning heads in 2020 with “No More Nleka,” which featured rapper Zoro, he released a breakthrough six-track EP titled Hood Boy Dreams—a declaration of intent that doubled as a therapeutic exercise with highlights on “Stucc In The Grind” and “Oh Lord.”

JeriQ’s latest effort, May’s Billion Dollar Dream, luxuriates in the essence of an improved life. Originally given the working title Hood Boy Dreams 2, the name was changed in the wake of upward mobility and wilder dreams. JeriQ remains hungry as ever, though, and the project features his richest storytelling to date. He acknowledges his growth (“Billion Dollar Dream”), details his refined tastes (“Financial Conji” and “Cartel Business”), and gets personal on songs like “Airplane Mode” and “True Life Story.” It is the work of a musician who is reaching out for more, not just for himself but for all the people he holds dear. 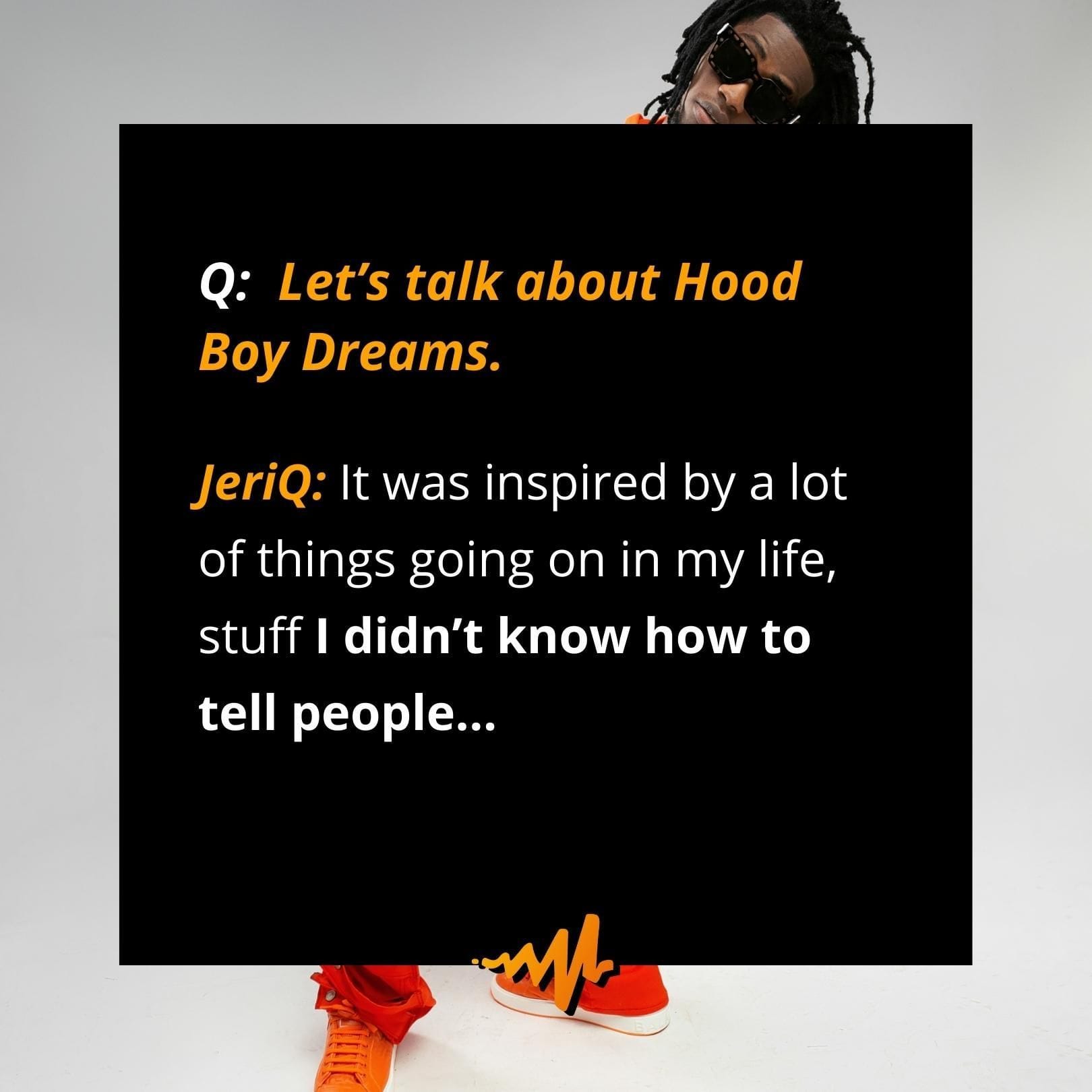 “I’ll never stop dreaming,” JeriQ admits. “There’ll always be another thing out there for me.”

What are some of your earliest memories of music?

Growing up in Onitsha, I was listening to Chief Morocco. He’s a very popular highlife musician in the East. I listened to him a lot because my father was always playing his music in the house.

I also listened to Phyno a lot because he was from the street and the things he was saying in his songs meant so much to me. Another person I really respect is Flavour, because he is another Eastern musician that has made it big and his grass-to-grace story inspires me.

Would you say it was those two musicians that helped you develop your sound in music?

Not necessarily. I enjoyed listening to them but I would not say they helped me form my sound.

I figured my sound out on my own after trying out different things while growing up before settling on this niche. I tried out a lot of music before deciding to go with trap music.

Lil Baby. I feel like he has a genuine sense of hustle and his experience of striving in the streets is just different. He came out of prison and, less than two years after, he got signed and started topping the charts. He started getting accolades from everywhere and it has been so inspirational to follow his story.

When did you know you had to take music professionally?

I made the decision in 2018 after I lost my dad. I saw there was no other hope for me because school wasn’t working out at that point and I knew that going back wasn’t really feasible. In my mind, I didn’t have any option but music. I knew I had to put my all into it and that was just the moment when everything changed for me.

Your dad’s passing and the mantle of responsibility being passed to you plays a big role in what you talk about. How big is that responsibility and how do you approach it?

It’s a big responsibility because everyone now looks up to me and, to be honest, I will say it’s not easy. Doing music alone comes with mental breakdowns and other issues I’m still processing. 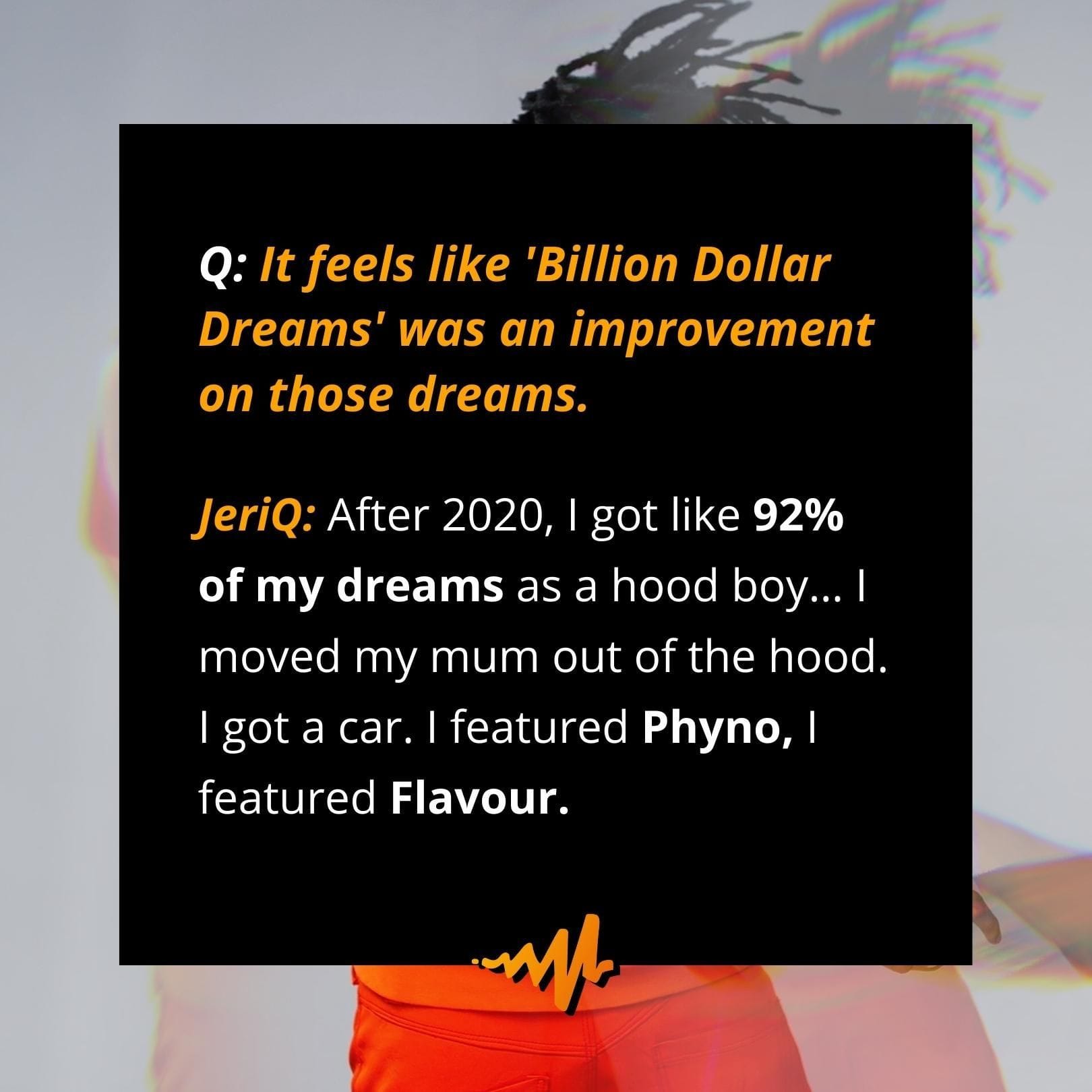 For me, one of the biggest things in life is family and everything that comes with that. It’s something you can’t run away from even if you have health issues and I try to do my best to be supportive because I have four junior ones and my mother. I try to ensure everything I do with my music can still support us.

Let’s talk about Hood Boy Dreams. When did you start making it, and what was your mental state going into producing it?

I wasn’t in a good state of mind at that point or even in a good place generally but we started making the songs for the tape around March 2020. I had been writing some of the songs before then but that was when we started recording the album. It was inspired by a lot of things going on in my life, stuff I didn’t know how to tell people. I didn’t know how to say those things so I put them in my music.

I also added things I wanted God to do for me, like prayers I had. I put it all in my music. Most of the things in that tape are my dreams and tales of my hustle, all the dreams of a hood boy.

It feels like Billion Dollar Dream was an improvement on those dreams because you got some of the things you wanted. Are there now newer dreams for you to achieve?

After 2020, I got like 92% of my dreams as a hood boy. I turned it into my reality. I moved my mum out of the hood. I got a car. I featured Phyno. I featured Flavour. Everything I wanted at that point happened.

The next album was supposed to be Hood Boy Dreams 2 but my dreams as a hood boy, my state of mind, and my mindset then changed. I knew I had to go for bigger dreams and that’s what led to the things you hear on Billion Dollar Dream.

What are those bigger dreams now?

My number one dream now is to feature Lil Baby. I also want to perform at Rolling Loud. 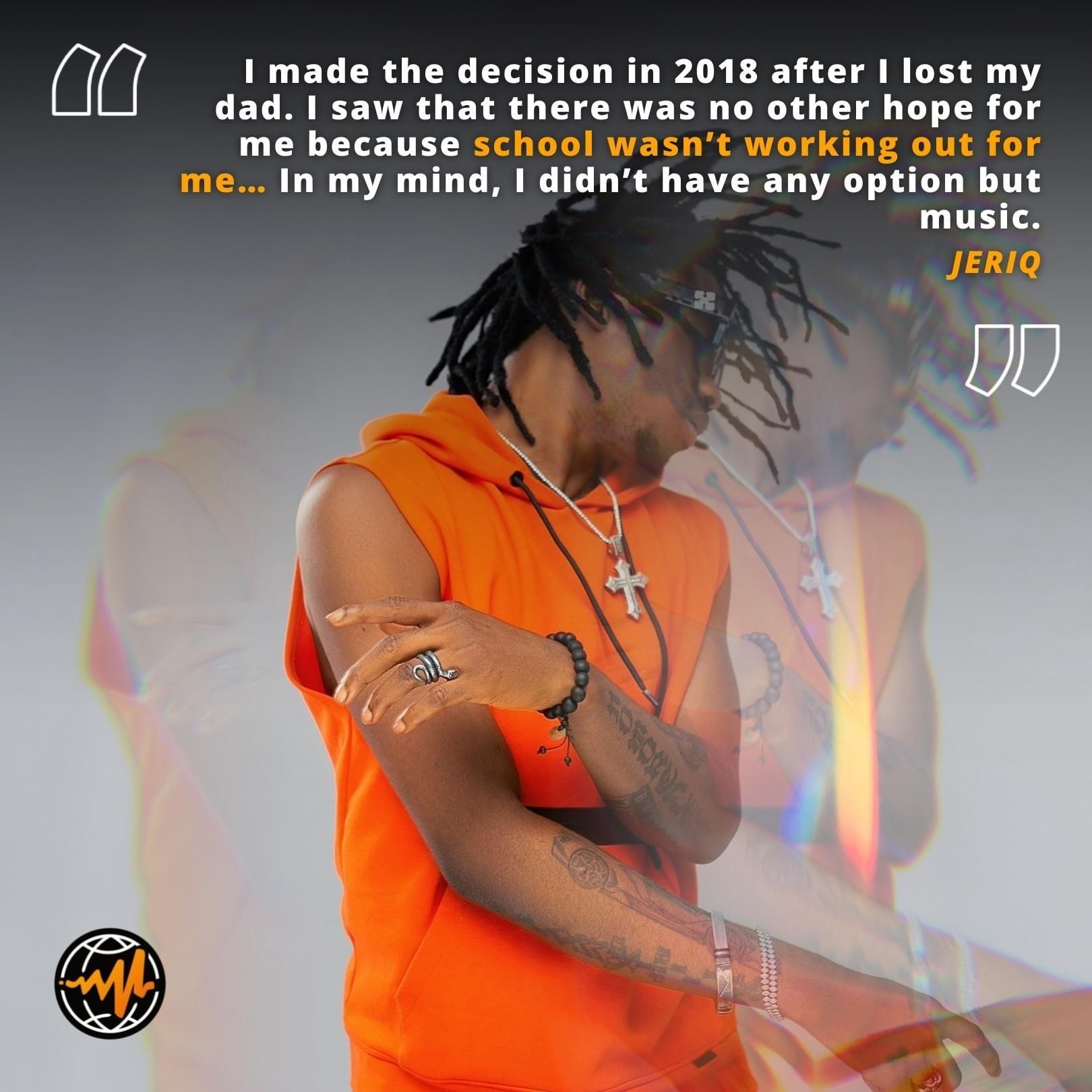 I recently saw a picture of you taking a Benz to your hood. What was the feeling like, going to a place where you struggled with a tangible sign of success?