The farmer who is believed to be in his 50s has gone viral after a video of him rapping two of Sarkodie’s political surfaced online. With his farm tool hanging around his neck in the video, he rapped ‘The Masses’ and ‘Politics’.

The ‘Highest’ rapper dropped the songs in 2015 and 2016 respectively to address hardship in Ghana under the John Mahama led NDC administration. 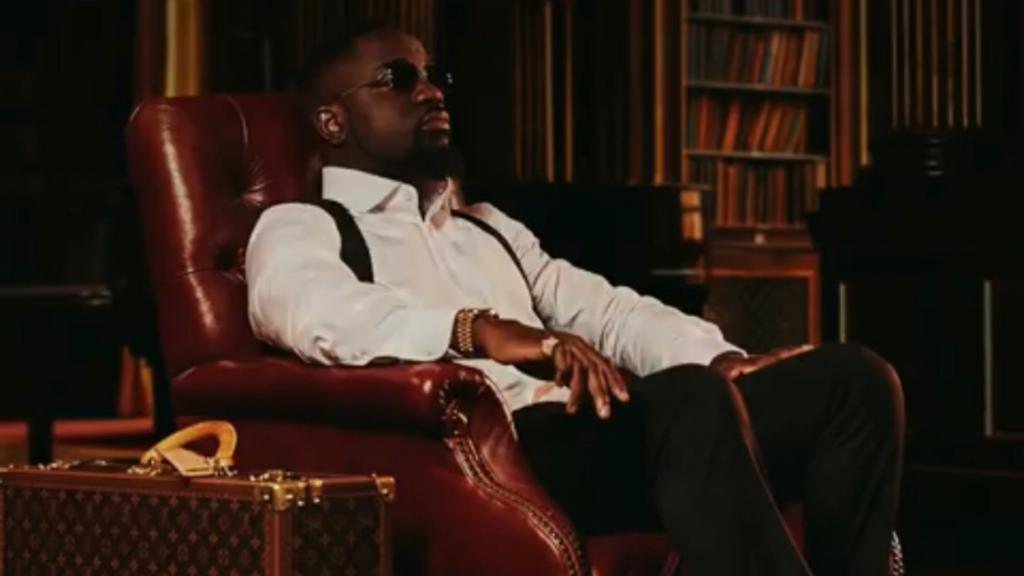 A Twitter user posted the video and said “our proud farmer did it again rapping word for word of @sarkodie The Masses Song woow this farmer deserves a gift as Sarkodie said…. Whaaaaaaat“.

Our proud farmer did it again rapping word for word of @sarkodie The Masses Song 🔥🔥🔥🔥 woow this farmer deserve a gift as sarkodie said…. Whaaaaaaat …. pic.twitter.com/WHYiZ2fQGk

Replying to the tweet, Obidi said “I can’t even remember these lines back to back I’m touched … if someone can link me to this man I want to give him a gift … Bless him” and in another post, he said, “on God I need to link up with this man …”

See his tweets and the videos below.