The much awaited song “Vibe,” a duet between Taeyang (BIGBANG) and Jimin (BTS), reached the iTunes rankings in numerous nations right away following its release.

With its immediate debut at No. 1 on both the international and European iTunes song charts, “Vibe” in particular swept the top of the global charts. 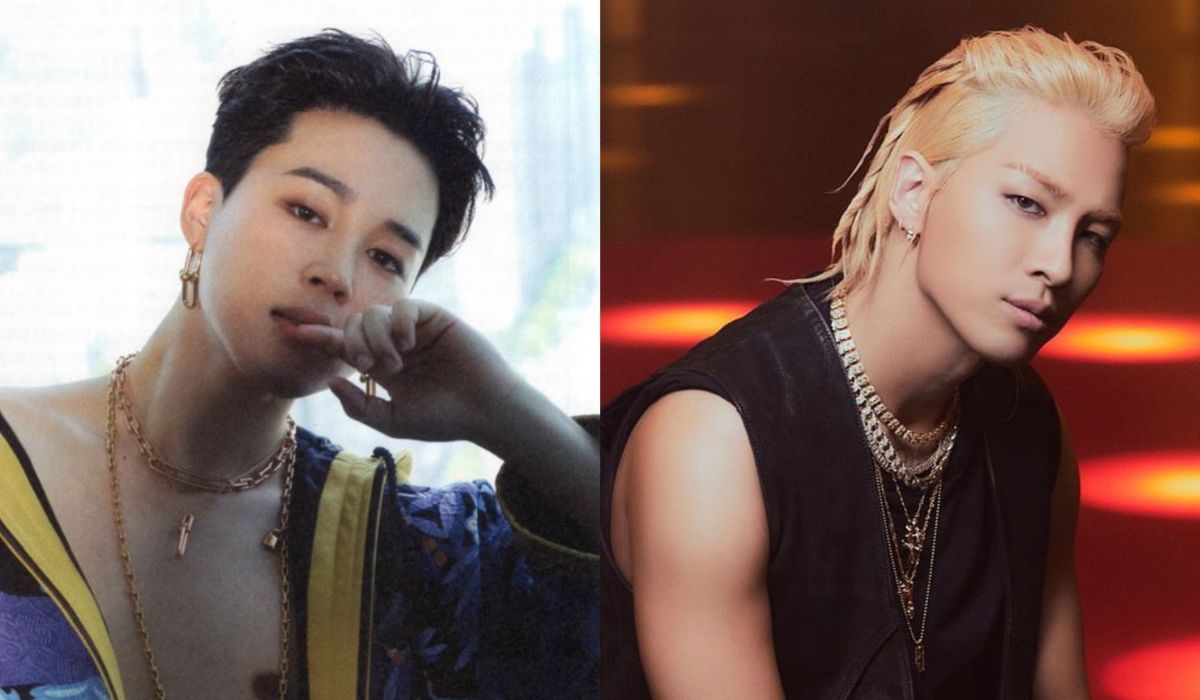 On January 13, in the early afternoon, Taeyang made the MV “Vibe” officially available.

It is expected and not sᴜrprising that this song is dominating the global charts.