The Deputy General Secretary of the New Patriotic Party (NPP), Nana Obiri Boahen has waded into the controversy socialite and actress, Efia Odo sparked with her dressing to Kwesi Arthur’s album listening show.

The event took place on Thursday at the Barbados Lounge, Airport and Efia was barely covering her chest.

Her style of dressing has attracted backlash on social media amid calls for her arrest, particularly by lawyer Maurice Ampaw over what some have described as partial nudity.

But reacting to the development, Nana Obiri Yeboah who is also a lawyer said the calls for arrest may be in the right direction when you look at the criminal codes of Ghana.

However, Efia Odo he noted can also argue that she has not breached any law because it is her niche and style of dressing. 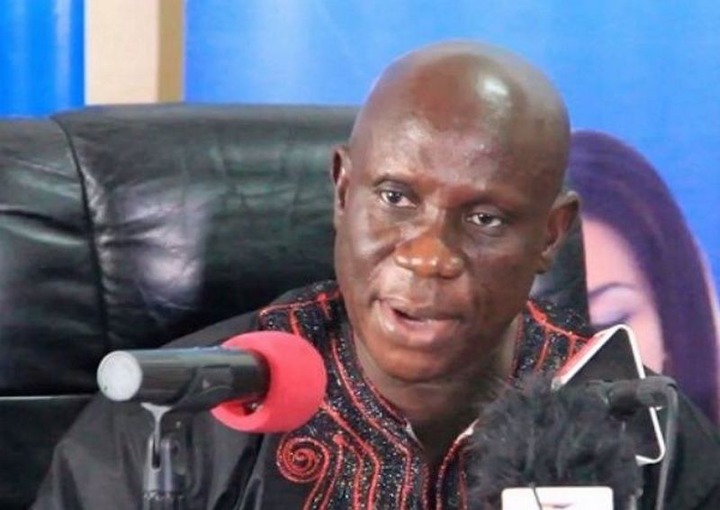 “As to whether Maurice Ampaw is on point with his calls for arrest and I may side with him considering the laws on nudity, the truth is we all enjoy watching Efia Odo’s dressing. I am very vibrant on social media so I also watch these things.

“But I will not delve much into it but will form my conclusion in my head and be silent about it,” he told Accra-based Okay FM.

Meanwhile, Efia Odo in response to her critics said she was very comfortable with her dressing and quizzed why Ghanaians have not come to terms with her ‘Hollywood fashion’.

She stated that she’s so obsessed with Kwesi Arthur and would not want to leave him traumatised with her drama.